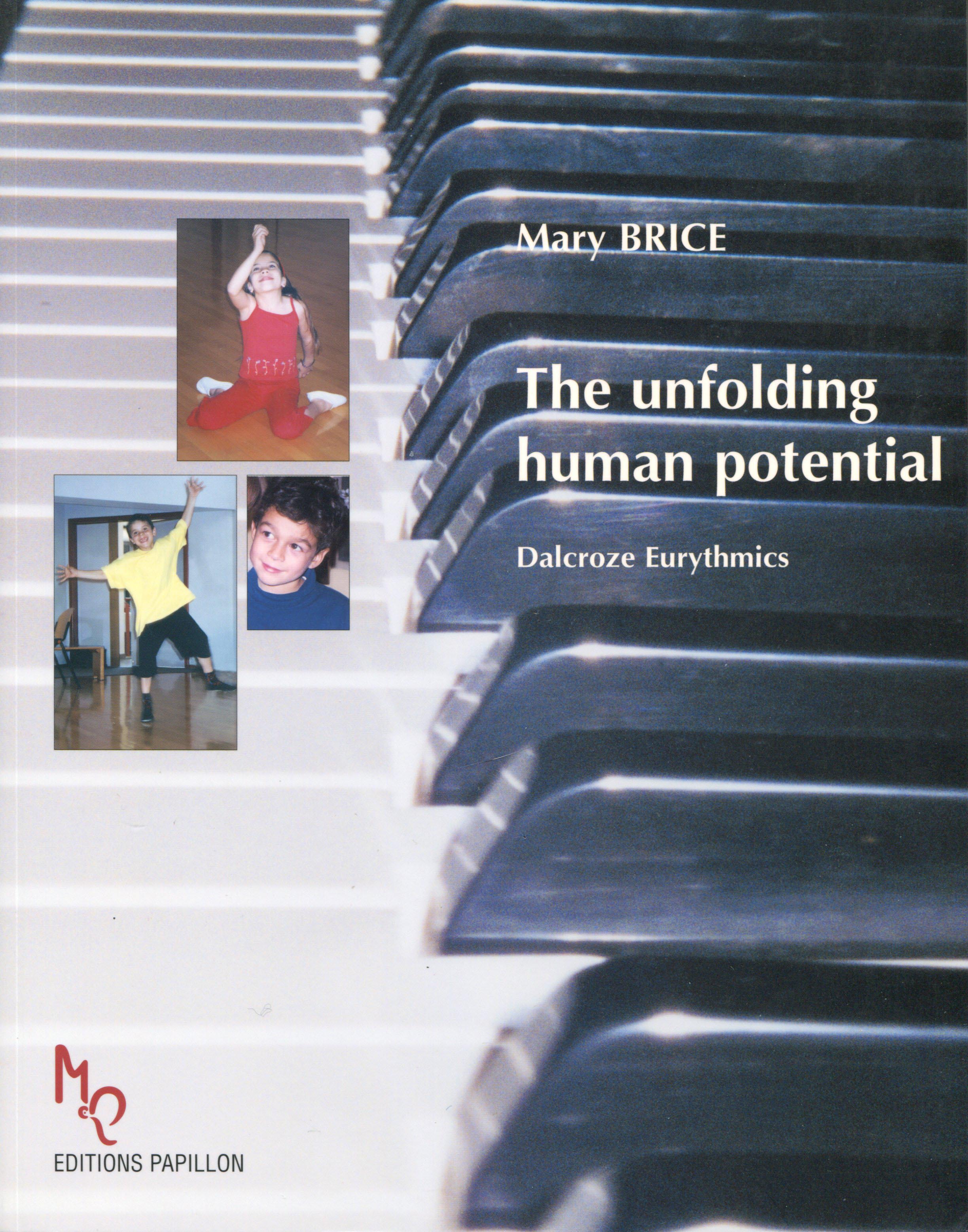 The chess player, the virtuoso or the athlete – are they «intelligent»? If they are, why do our intelligence tests fail to detect this intelligence? And if they are not intelligent, what is it that allows them to accomplish such extraordinary performances? Why does the contemporary meaning of the word intelligence leave aside such vast domains of human activity?

The professions inspiring respect in Western society are frequently those of the banker, the lawyer, the doctor; in other words, scientific domains. Would a society or culture which values this kind of success give equal respect to the dancer, the painter, the musician? We need to reflect seriously on what competences, performances and talents to which we attach value. The theory of Multiple Intelligences of Professor Howard Gardner, of Harvard University, Cambridge, proposes a model of the intellect as multi-dimensional, recognising and affirming the large range of human intellectual competences employed by individuals. The implications of this theory are important for education, especially for education in the arts. Exposed to the light of this theory, Dalcroze Eurhythmics emerges as a teaching methodology which engages students with all their human potential – their physical, emotional and intellectual capacities, calling on those that are strongest and developping those less favoured. This method of music education is the «reconciler» of the intelligences. The power of Eurhythmics is to reveal, unify and harmonise all innate personal potential, at the same time as it educates in music.
It is the pedagogy of all possibilities: through many and various ways, it offers its service as a means of reunification of self.

Mary Brice
Australian born Mary Brice is an educator and musician. Pianist, violinist and harpist, she undertook harp studies as an adult with Louise Johnson (Sydney Symphony Orchestra) and Alice Chalifoux (Cleveland Symphony Orchestra – USA). With 20 years of teaching experience, she holds the Associate Diploma of Piano (1972), the Diploma of Teaching (1977), the Bachelor of Education (1987) and the Graduate Diploma of Education (1991). In 1997 she began study at the Jaques-Dalcroze Institue in Geneva, Switzerland, and achieved the
Licence de la Méthode Jaques-Dalcroze (2000) followed by the Diplôme Supérieur (2002). In January, 2002 she was invited to teach at the International Eurythmics Summer School in Sydney, Australia. In June 2004, she successfully defended her thesis for the diplôme d’aptitude à la recherche en éducation (DARE) at the Institut Supérieur de Pédagogie (Université Catholique de Paris). She teaches at the Jaques-Dalcroze Institute in Geneva, where she also holds a research position.